At a press conference in Abeokuta, the command said it generated a total of N29,940,146.50 from import duties and auction sales of petrol seized from smugglers.

Speaking to newsmen, the Ogun 1 Area Controller, Bamidele Makinde, said 25,906 bags of foreign parboiled rice of 50kg each, being the equivalent of 43 trailer loads, were seized in the first six months of the year. 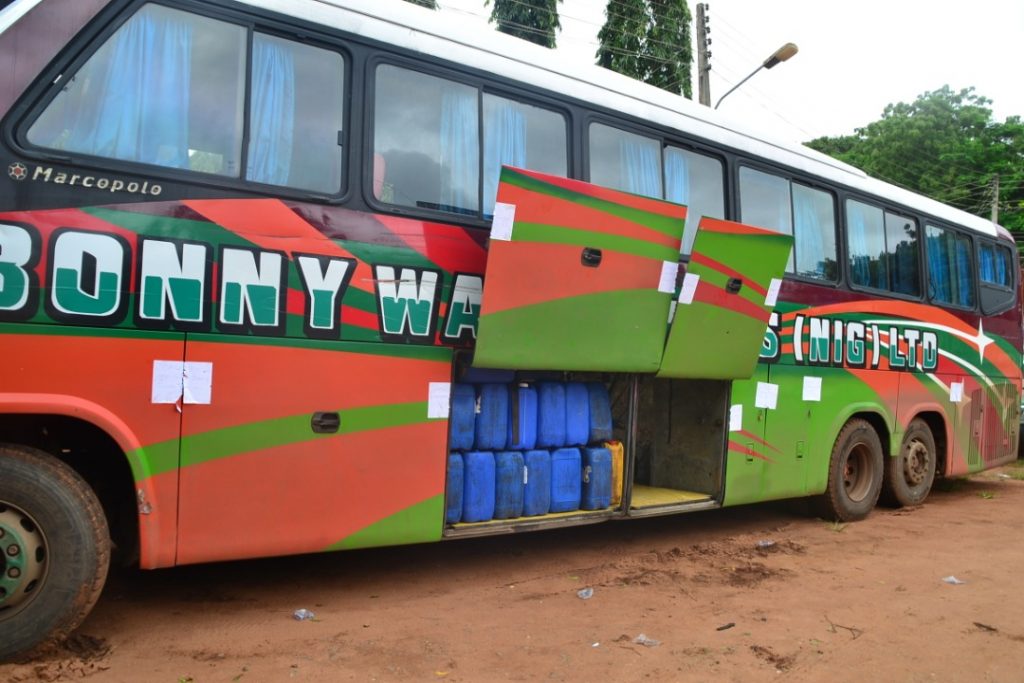 He said the command, within six months impounded: 1,433 cartons of frozen poultry products; 72 units of used vehicles (foreign used & means of conveyance including marcopolo bus); 20 units of used motorcycles (means of conveyance); 1,400 packets, 2,250 sachets of tramadol and168 packets of codeine; 289 cartons of tomato paste; 258 sacks & 661 wraps of cannabis sativa; 140 pieces of used tyres; 11,645 kegs of 25 litres each of petrol and 343 cartons of foreign wine. 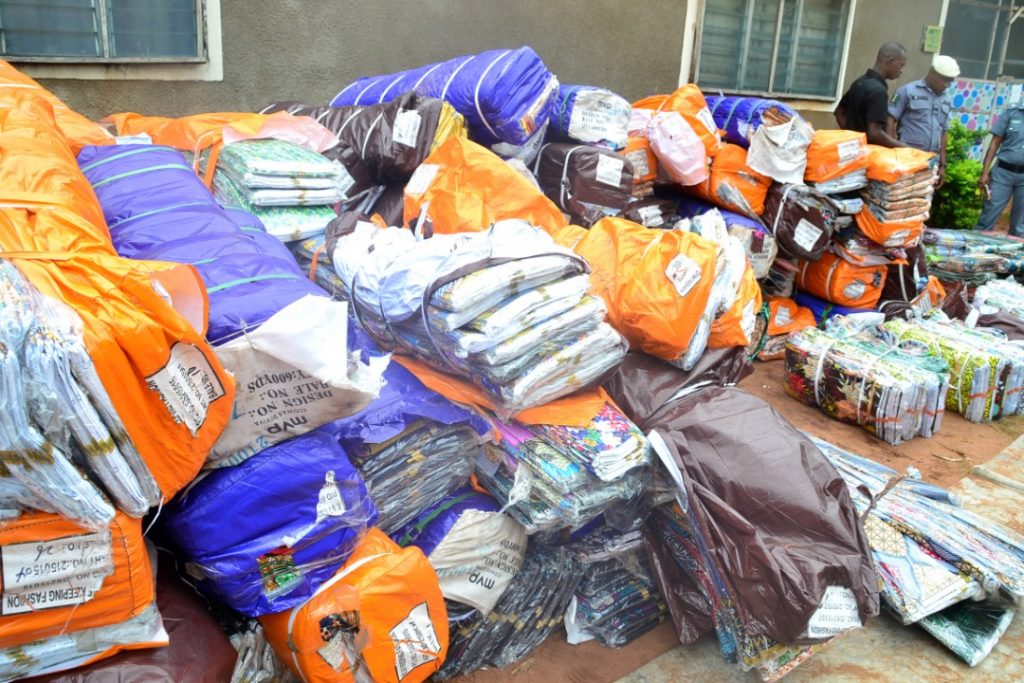 The NCS boss explained that “the cumulative duty paid value (DPV) for all the above seizures amounted to N3,400,226,707.”

He added that the 2022 half-year performance of the NCS indicates a significant increase in revenue collection and value of seizures recorded, compared to what happened in the first half of 2021.

He clarified that the command was able to record the achievements due to continuous stakeholder engagement and management, deployment of intelligence in all the operations across the state, structural reorganization of the command and improved motivation of officers by the NCS management. 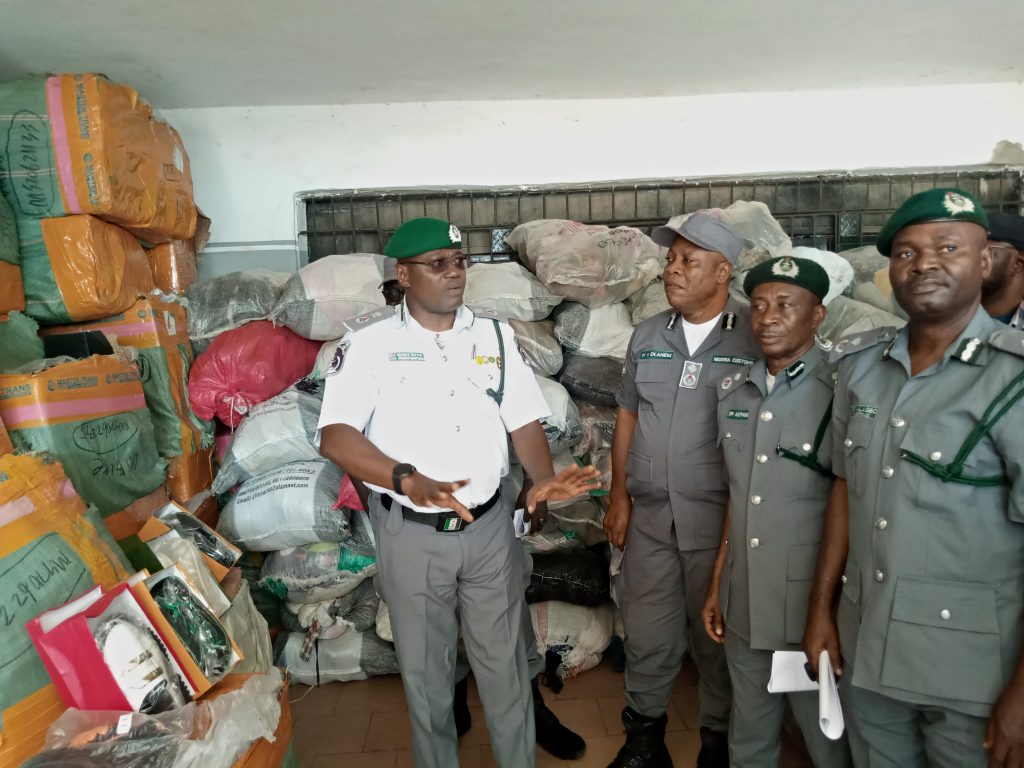 He promised that the command would continue to dialogue, engage, sensitize and educate the public on the social/economic implications of smuggling as well as perform its statutory function of enforcing compliance in line with government fiscal policies.

“We shall strengthen the Customs-Community Relations and Corporate Social Responsibility (CSR) within our capacity,” he stated. 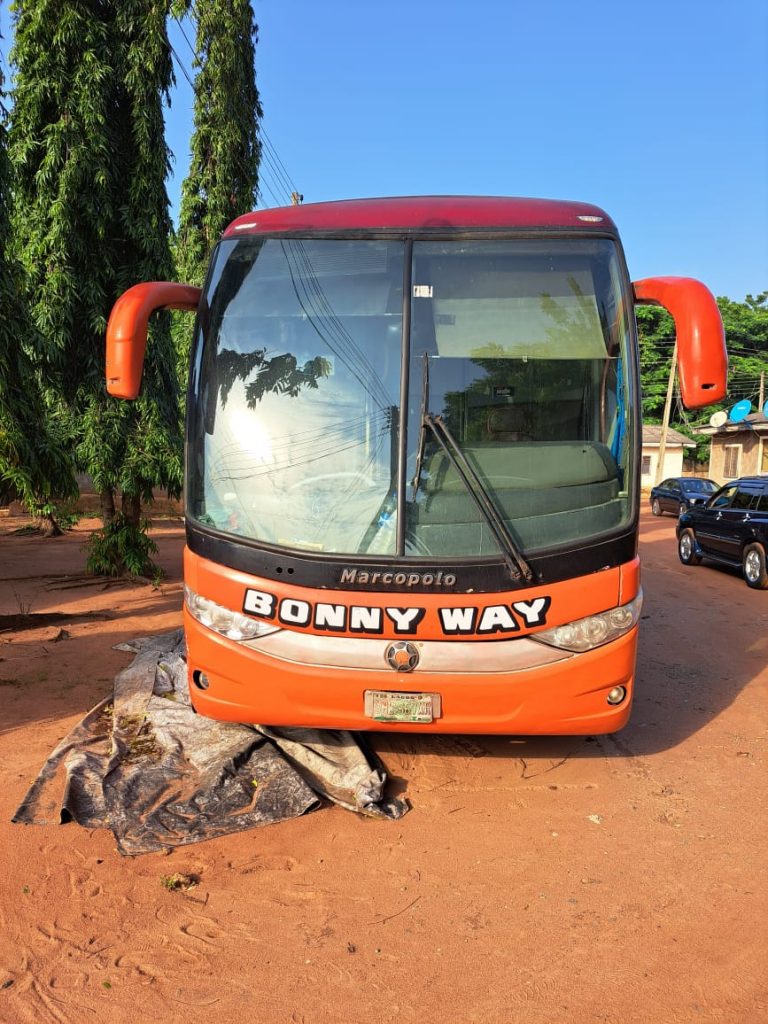